Founded in 2003, Nebraska Folklife (NF) is a nonprofit arts and humanities organization that serves as the state’s public folk and traditional arts program. Our mission is to foster, sustain, and increase awareness of Nebraska’s living cultural heritage. The focus is on educating both residents and visitors about the rich diversity that exists in our state and showing how all Nebraskans are part of that cultural identity.

We identify and support traditional artists, host and attend cultural events, and share with the public the multitude of folk arts and other cultural expressions that exist in Nebraska. Our first major program was the creation of cultural education trunks about several ethnic groups in Nebraska that educators and community groups can check out for free from our program partner Humanities Nebraska. Another is Nebraska by Heart, a middle school curriculum on Nebraska’s traditional arts that is included on this website.

Folklife covers such a rich array of traditions that it can be hard to describe in a few sentences. In short, folklife is traditional culture handed down over time. Often that’s over generations. NF likes to define folklife as the ways in which a culture (or any other folk group) expresses itself, its traditions and its values. All of us have some forms of folklife, whether it’s due to our ethnic heritage, our occupation, or some other interest group to which we belong. In fact, studies have shown that folk traditions are one of the earliest and most powerful ways that children learn to function in their own culture. Likewise it can be an easy, yet very powerful, way for all of us to understand more about other cultures and their different ways of life. NF’s mission is helping Nebraskans to preserve our traditions and also appreciate those of others.  We welcome your ideas and support.

Humans have a knack for passing on traditions, new and old, so please share with us what you’ve been up to! 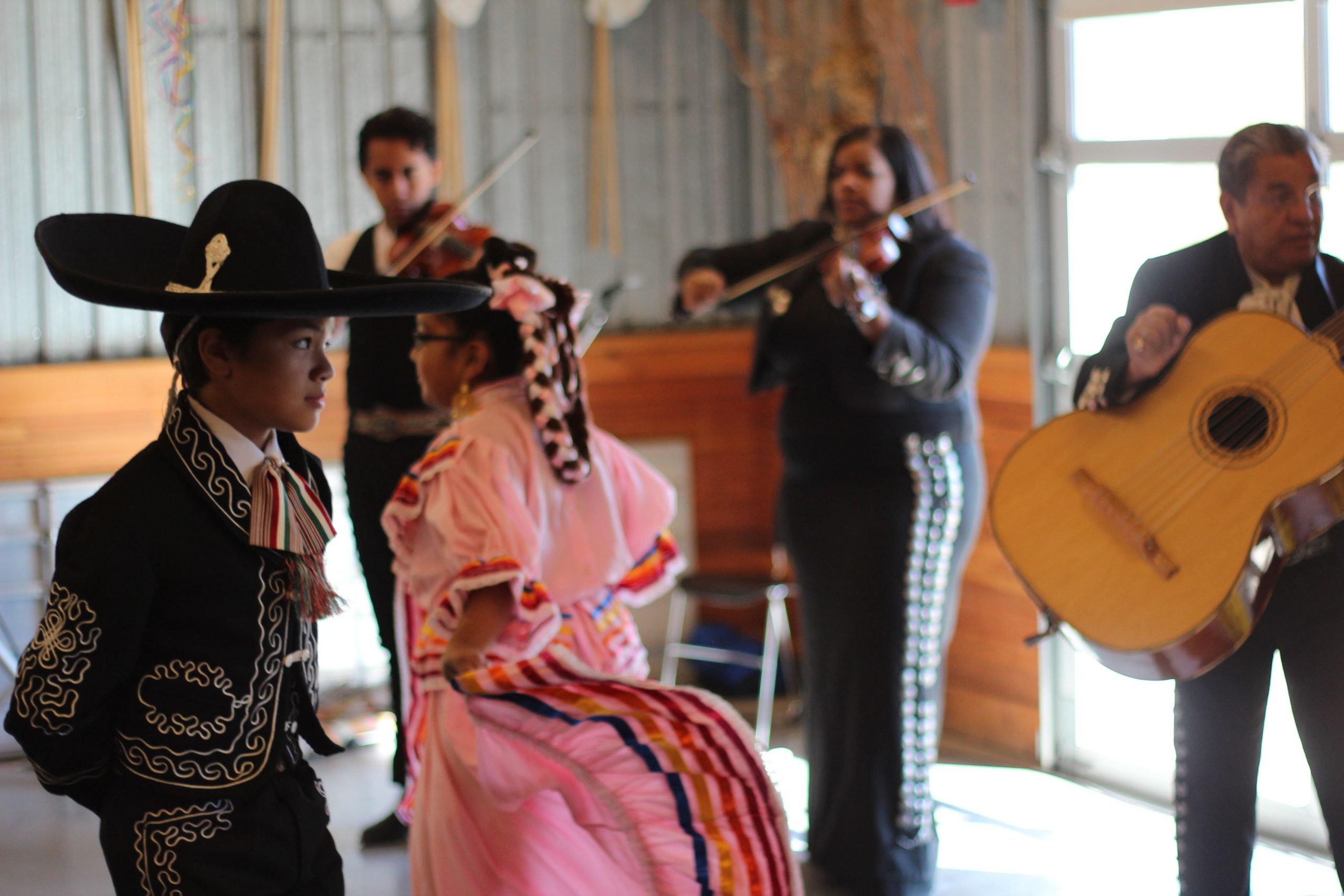 Please sign up here for our newsletter and stay in the know about our upcoming events, news and happenings!