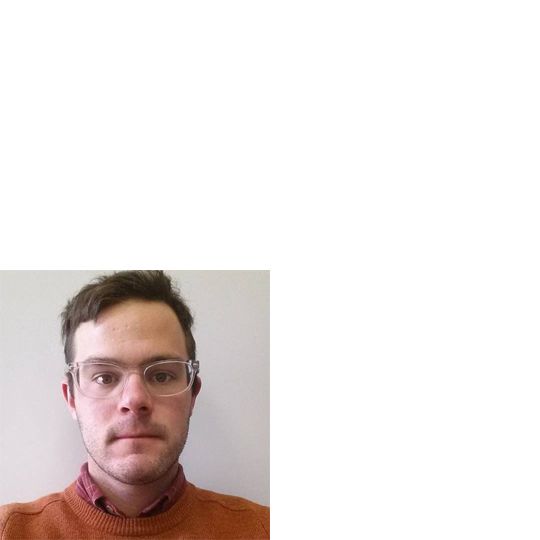 Dylan Wall began as a student volunteer in 2008 and has done contract work for the NFN since 2009. Dylan holds a BA in cultural anthropology and psychology from the University of Nebraska-Lincoln. Serving as Program Coordinator and Acting Executive since 2019, Dylan's work includes conducting field interviews and writing lesson plans for the various NFN projects. He also films and photographs various cultural events that take place in Nebraska that are incorporated into the cultural education kits. The opportunities he has had to research various cultures and form relationships with members of various groups in Nebraska has been highly rewarding. Dylan's interests include belief systems, coffee, and bicycling.